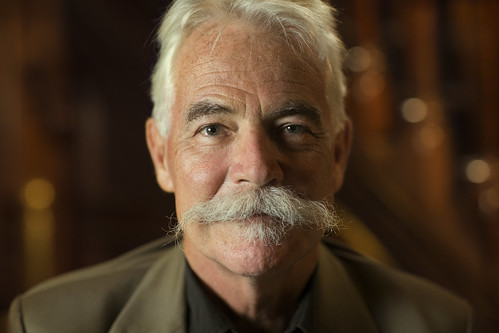 An inspirational scientist and international leader in stem cell research, Professor Alan Mackay-Sim has given hope to thousands of Australians with spinal cord injuries. A global authority on the human sense of smell and the biology of nasal cells, Alan led the world’s first clinical trial using these cells in spinal cord injury. In 2014, Alan’s research helped play a central role in proving the safety of science that was a precursor to Dr Tabakow in Poland undertaking the first successful restoration of mobility in a quadriplegic man. As the director of the National Centre for Adult Stem Cell Research for a decade, Alan’s research has championed the use of stem cells to understand the biological bases of brain disorders and diseases such as schizophrenia, Parkinson's disease and Hereditary Spastic Paraplegia. Alan’s pioneering work has led to collaborations with teams of health professionals who are translating his research into clinical practice. He has laid the foundation for the next generation of researchers and demonstrated the value of inquiry, persistence and empathy.