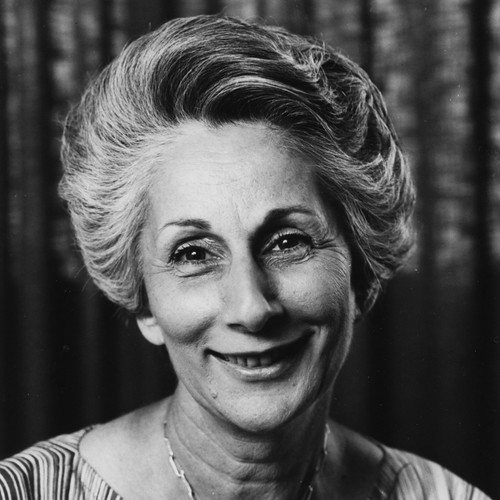 Dame Raigh Edith Roe was born in Western Australia in 1922. Her mother was deserted during the Great Depression and raised eight children on her own. From her mother Roe inherited a deep belief in the importance of the family and in self-reliance. As a young farmer’s wife she joined the Country Women’s Association (CWA), in which she served as a Branch President, Western Australian State President and eventually National President.

In 1977 she was elected the World President of the Associated Country Women of the World, which represented almost nine million rural women in 74 countries. Roe took a particular interest in the plight of Aboriginal woman, introducing Leadership and Nutrition Schools for Aboriginal girls in 1968. Known for her capacity for hard work and her deep compassion for women everywhere, Roe was made a Dame Commander of the Order of the British Empire in 1980.