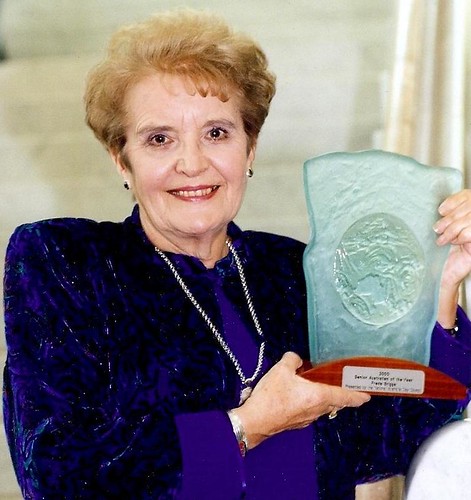 Freda Briggs was born in England and her childhood was shaped by the poverty of the Great Depression and World War Two. After a short-lived career as an office clerk she joined the London Metropolitan Police, where she worked in the child protection field. Briggs subsequently undertook teacher training at Warwick University and embarked on an academic career; as a lecturer she trained educators to identify children who were victims of abuse or neglect. She immigrated to Melbourne in 1975 to take up a pioneering position as Director of Early Childhood Studies at the State College of Victoria. Briggs later moved to Adelaide and rose to the position of Professor of Childhood Development at the University of South Australia.

A leading expert on child protection, Briggs was the inaugural recipient of the Australian Humanitarian Award in 1998. She has also campaigned successfully against mandatory retirement, ensuring the contributions of many Senior Australians are properly valued.