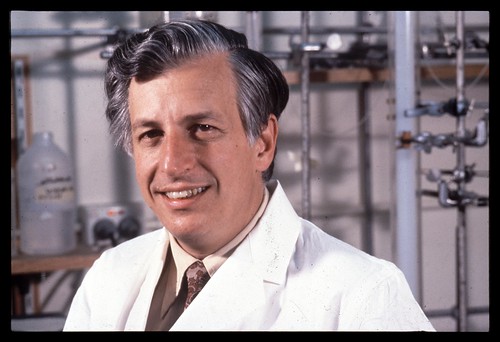 Born in Austria with Jewish ancestry, Gustav Nossal immigrated to Australia with his family in 1939. After studying medicine at the University of Sydney, he moved to Melbourne to work with the inaugural Australian of the Year, Sir Macfarlane Burnet. Nossal was Director of the Walter and Eliza Hall Institute of Medical Research from 1965 to 1996, guiding it through a period of expansion and diversification. His influential research built on the work of his mentor Burnet and helped lay the foundations of modern immunology. A tireless campaigner for scientific research, Nossal was President of the Australian Academy of Science from 1994 to 1998. He was also a long-term adviser to the World Heath Organisation and Chairman of the Strategic Advisory Council for the Bill and Melinda Gates Children’s Vaccine Program. He was Deputy Chairman of the Council for Aboriginal Reconciliation from 1997 to 2000.

Nossal believed his Australian of the Year award provided symbolic recognition to both Australian science and the reconciliation movement.